Technopolis Ülemiste AS is the leading developer of Ülemiste City, the largest Smart City in the Baltics and the biggest privately owned business campus in Northern Europe. We offer an outstanding environment for ambitious talents and scaling businesses.

Ülemiste City is in a prime location with Tallinn Airport and the future Rail Baltica main railway hub only a short walk away. The campus can be accessed via public transport routes from all the districts of Tallinn, with the city centre and harbour a mere 10-minute drive away.

Ülemiste City’s 36-hectare former factory area development began in 2005, and today ca. 140,000 m2 of modern office premises has been accomplished. As of 2020 over 400 enterprises with more than 12,000 employees operate at Ülemiste City. Among these are IT companies, start-ups, and development and shared services centres. By 2025, Ülemiste City will have grown to 20,000 residents, who work, live and study here every day, round the clock. 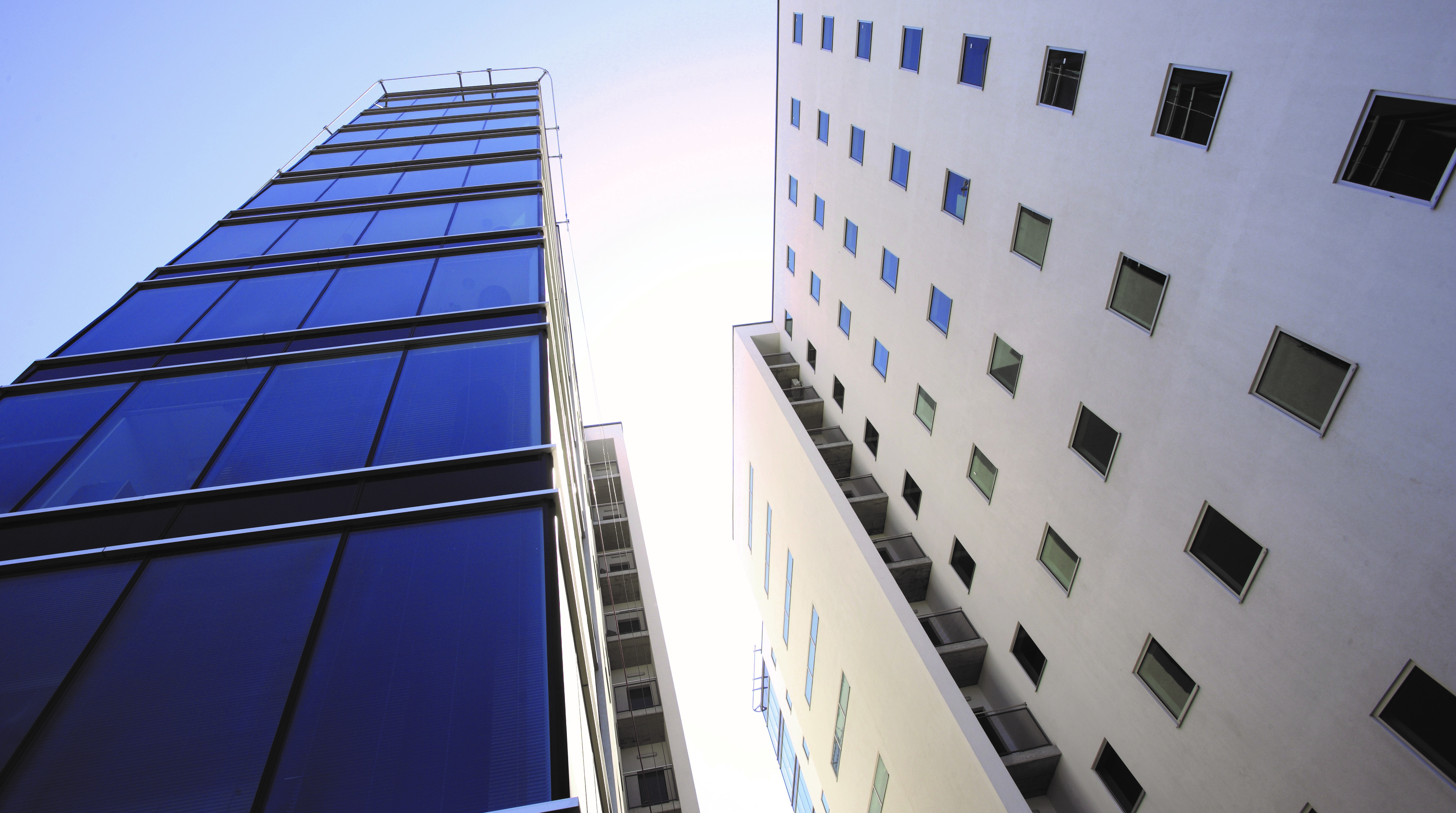 The largest knowledge-based economic environment in the Baltic countries.

Working life that cares for you

Community that gives back